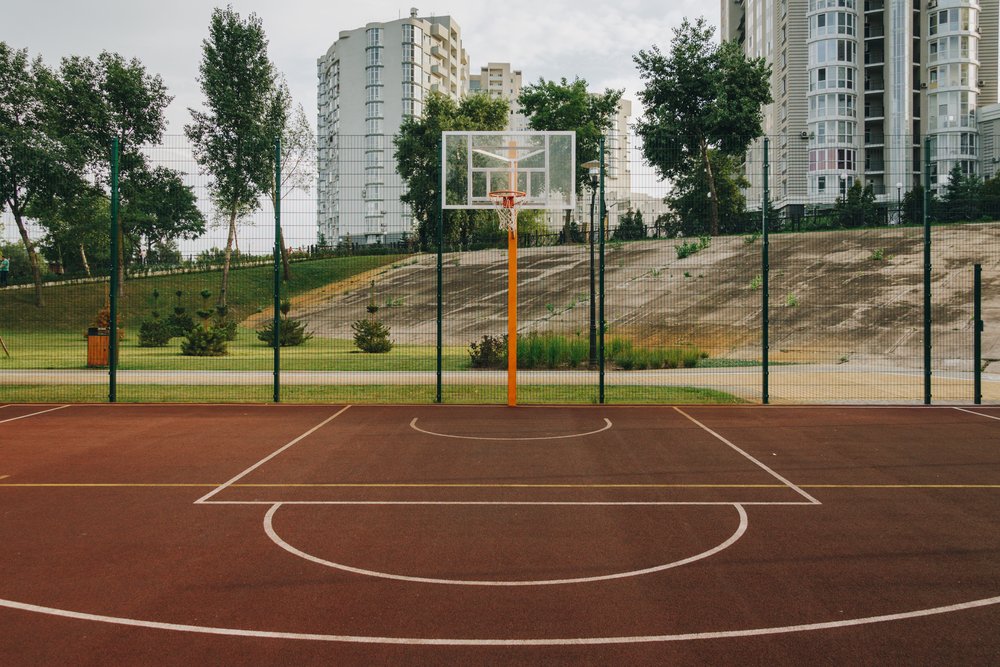 The fitness, strength and hand-eye skills of children can vary greatly according to where they have spent their formative years.

We look at some surprising differences in city kids vs country kids when it comes to fitness and overall sports performance.

As a sports coach, have you ever had a feeling of anxiousness when you had to travel to a certain area to play a particular club? Did that clubs’ history or location affect how you played the game against them and did you dread playing them because you felt that you would lose anyway?

Did this occur even when you had the best prepared side you have ever had, only to come up short on game day and be conclusively beaten?

Your club (or school) had the best facilities, the picturesque playing surface ever so carefully manicured and a brand new gymnasium. You had the latest equipment and a recovery pool as well as coaches with the top credentials in the sport. Yet you still come up short!

Prior to Covid, I attended a Strength and Conditioning Conference in the states where I was very fortunate to hear a presentation from one of the leading sports researchers in North America.

The speaker comprehensively covered the subject of elite performance and one of the factors examined was how athletes developed skills and strength as children. This factor was considered in addition to traditional methods of skill development, strength training and functional training programs.

One of the most revealing findings for me came from the study into the performance outcomes of the city kids and rural kids. This study revealed that because of social circumstances and the way the kids lived their lives, the farm kids were far superior in all skill areas on game day.

This was despite the fact that some of these country kids had never set foot into a gym in their lives before.

When questioned by other coaches and players as to how they gained their edge on their opponents their reply was simple – “we don’t lift”! This translates to the fact that they do not have the time to spend long hours in the gym getting stronger and just relying on their natural strength.

They draw on how they worked and lived on the farm.  A farm kid lives by doing chores, lifting, shifting and dragging things from one place to another, using natural strength to push, pull, rotate, run, jump, throw and just generally play in the outdoor environment.

Kids on farms move in wide open spaces, with freedom to move, climb, run and jump when they play and work with movement daily with physical chores that have to get done.

This way of thinking is backed up by some recent studies undertaken here in Australia.

Here are some concerning facts and figures:

Interestingly, most of these studies were not done in rural or farm areas.

The comparison of city kids vs country kids suggests that farm kids do not have to be taught these skills.  They already have the basic movement skills for play, running and throwing. They lift weight and shift it using body mass not linear machines, like in the gym.

So sport coaches have had to examine how to recondition their athletes, training them in ways that made them game day ready and have ‘movement strength‘ specific to the sport they play.

Coaches have had to even out the mix of traditional weight training with a type of training that equals the rules of physics – ‘mass equals force times acceleration‘, and do this using body movement patterns.

Many professionals in the fitness, strength and conditioning world recognised this when they examined how they trained, realising that the future of training for performance lies with the integration of movement training into traditional linear training (weight training). The diagram below shows this shift in change:

We need to load our body the way it is designed to move and apply the rules of physics for strength. We should focus using our body’s natural levers and whole body integration of strength not in isolation through one plane of motion.

If we train the body the way that it trains us everything else will fall into place. It is all about training smarter using our body’s strengths for efficient movement.

This is not discounting or removing any other form of training but also integrating it for better results. If the body is prepared better for competitive movement, it can perform longer and stronger without injuries.

Where does this leave us when we are training children? Quite simply put, we are starting to move in the right direction. But we need to capitalise on this momentum.

If the statistics point towards our kids not knowing how to run jump, throw, push, pull or balance, we have to be able to develop these skills by teaching them.

We know that modern society does not assist us, with technology making everything easier except basic movements. Machines do it all for us. Parents expect coaches to teach these skills to the kids, so we should spend more time doing this.

We need to be more diligent in coming up with some basic movement tests that allow us to gauge where our kids are at. If we are not assessing, we are guessing and we will not have anything to bench mark or compare.

Let us look at some basic agility tests for different age groups that include throwing, jumping changing direction, balance and agility skills, as well as running.

Walking is second nature to us as part of life. Why not teach running and get back to some outdoor skills that translate to life and sport? We know that country and farm kids do this.

We have to spend more time around ‘play time‘, making these skills fun and competitive for our kids. Then we will be able to narrow the gap between those children who grow up in rural environments and those who are raised in cities.

Let’s make a difference and be movement strong in both sport and life. 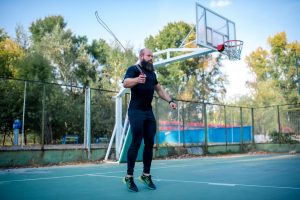 The Evolution of Strength Training

It’s time to challenge legacy perceptions behind the purpose and practise of strength acquisition. There is an old saying that if it ain’t broken, don’t fix it. The 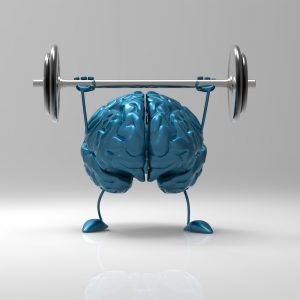 Survival of the smartest: how exercise affects our brain

It is increasingly accepted that the brain as well as the body benefits from a life rich in sport and exercise. Improving cognitive fitness through exercise Across recorded