Survival of the smartest: how exercise affects our brain 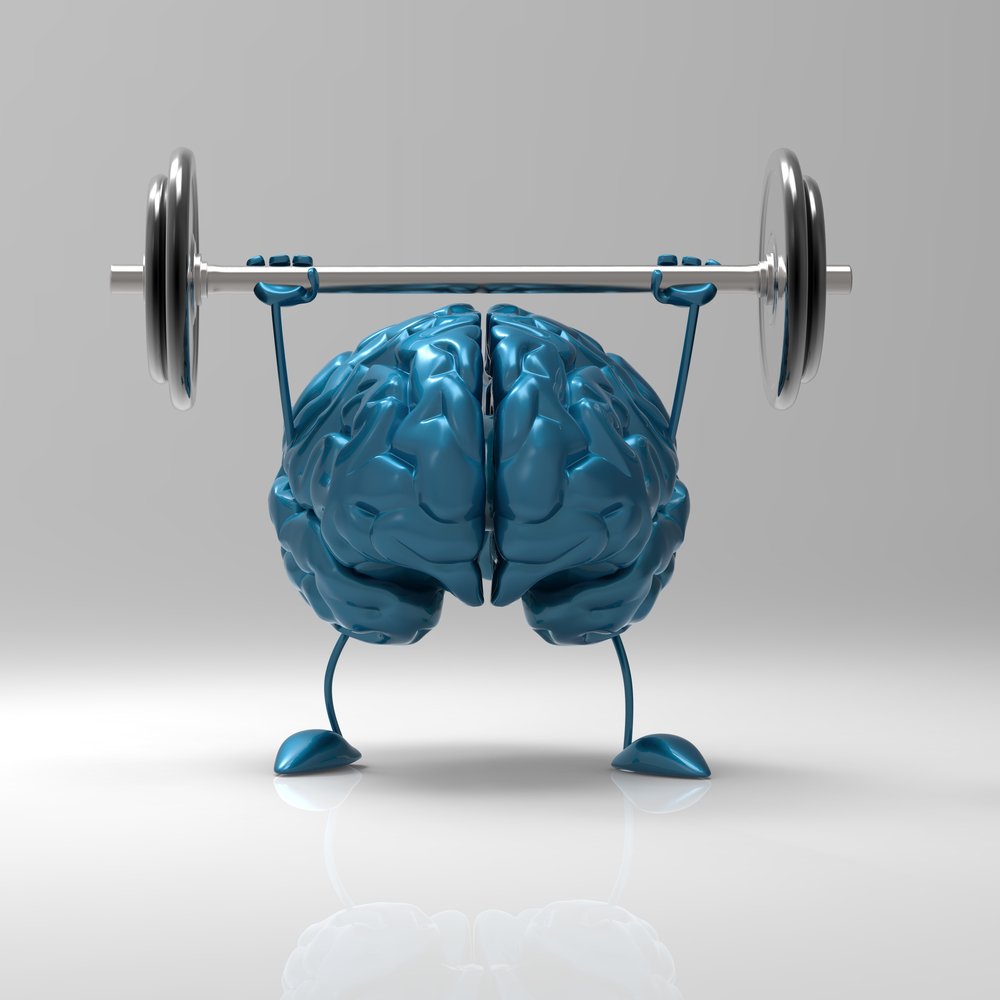 It is increasingly accepted that the brain as well as the body benefits from a life rich in sport and exercise.

Across recorded human history there have been certain ages that have defined us, literally guided our advancement as a society.

With each of these seminal ages, a set of skills and attributes that were essential to not only our ability to survive but thrive emerged.

We have come a long way across the agricultural age, the industrial age, the services age and found our way into the information age.

Man’s brute force has slowly been replaced as most important for human productivity; it has been supplanted by cognitive brain power and creativity.

The importance of brain power

We live in an age where a university student like Mark Zuckerburg can turn an idea like Facebook into a mutli-billion dollar enterprise, making him the youngest billionaire on the planet, while many kids his age haven’t even figured out how to clear their acne up.

While not everyone can be a Mark Zuckerburg, each of us must perform with a level of creativity, adaptability and cognitive efficiency in this era of economic volatility and downsizing if we are to be creators of change rather than victims of change.

One of the less conspicuous, yet highly precarious problems we face in this new age is the growing awareness that in our race forward we may have left one indispensable resource behind.

Researchers are becoming increasingly convinced that there is an inseparable link between physical fitness and cognitive performance (brain health).

The nexus between movement and mental health

According to the US National Institute of Mental Health (NIMH), approximately 1 in 18 people (fifteen million individuals in the United States) suffers from depression.

In the UK that number is estimated to be over three million people, over one million in Australia and approaching two million in Canada.

According to Dr. Robert Sapolsky, professor of biology and neurology at Stanford University, chronic depression is linked to a decrease in cognitive function due the degenerative effect that glucocorticosteroid stress hormones have on the hippocampus.

Frank Forencich, author of the brilliant book “Change Your Body, Change The World” asserts that lack of physical movement (and loss of what the Journal of Applied Physiology termed Paleolithic Rhythm in 2002), may well be a direct cause in the escalating incidence of depression seen in developed nations.

Conversely, exercise psychologist Andrea Dunn, Ph.D., of the Cooper Institute in Dallas, explains that exercise is a promising treatment for depression because:

“It affects the biology in the brain in the same way that anti-depressant drugs do”.

As with anything in life it’s not just what we do but how we do it that makes the difference.

Dr. John Ratey of Harvard in his ground-breaking book “Spark” states: “Continuous movement that challenges coordination and motor learning may have an efficacious effect on learning overall.”

“When we exercise, particularly if the exercise requires complex motor movement, we’re also exercising the areas of the brain involved in the full suite of cognitive functions. We’re causing the brain to fire signals among the same network of cells, which solidifies their connections”.

With the average age of retirement steadily increasing, the ability to condition our mind and body to learn throughout our lifespan may be as important to our financial survival as exercise is to our physical survival.

So let’s look more closely at how exercise affects our brain.

It is increasingly becoming accepted that a combination of both functional movement and strength training is an excellent step into improving both mental and physical health.

As we engage in physical play, our blood gets pumping, which elevates our levels of Brain Derived Neurotropic Factors (BDNF).

This strengthens our connections in the brain, possibly creating new neurons for the forming of memories and to facilitate learning.

As oxygen demand elevates so do our levels of Vascular Endothelial Growth Factor (VEGF) to build new capillaries in the body and brain.

As we have fun challenging ourselves to learn new movements we:

All of this turns exercise and play into physical and performance training.

In light of the emerging evidence a question we must ask as individuals and as a society is, can we successfully move forward into the 21st century in the absence of effective movement?

Carl Cotman, past Director of the Institute For Brain Aging and Dementia states:

“One of the features of exercise, which is sometimes not appreciated in studies, is an improvement in the rate of learning, and I think that’s a really cool take home message…because it suggests that if you’re in good shape, you may be able to learn and function more efficiently.”

Dr. Stefan Klein in his book “The Science of Happiness” writes:

“By moving we can gently manipulate the neurons in our brain, coaxing the organism into the condition that it otherwise experiences in moments of happiness-and from the appropriate physiological signals, the brain, in turn, automatically generates positive feelings.”

A society that is not happy does not play, and in the absence of play there is an ensuing absence of creativity.

Workouts that get our blood pumping and challenge our flexiblity, coordination, motor skills, core stability and functional movement afford us the opportunity for a better quality of life, both physically and mentally.

Thanks and acknowledgements to Michael Dalcourt, ViPR creator. ViPR is an acronym for Vitality, Performance and Reconditioning. ViPR aims to fill the void between functional movement and resistance training. ViPR is also known as Loaded Movement Training. The fitness, strength and hand-eye skills of children can vary greatly according to where they have spent their formative years. We look at some surprising differences in city